Our tech stack includes, but is not limited to JavaScript, TypeScript, Python, Go, Java, Docker, MySQL and PostgreSQL.

Below you can find some projects from our portfolio. 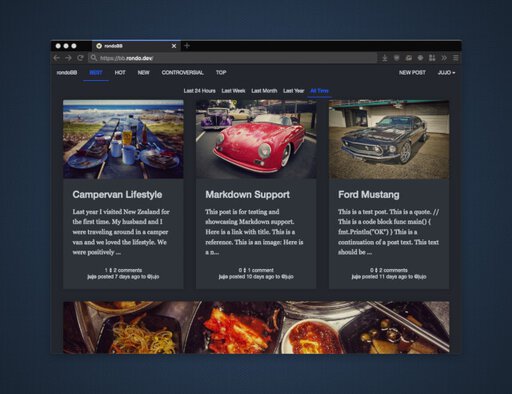 A fast publishing platform designed to foster community discussion and content sharing with privacy at its core.

Written in Go and PostgreSQL 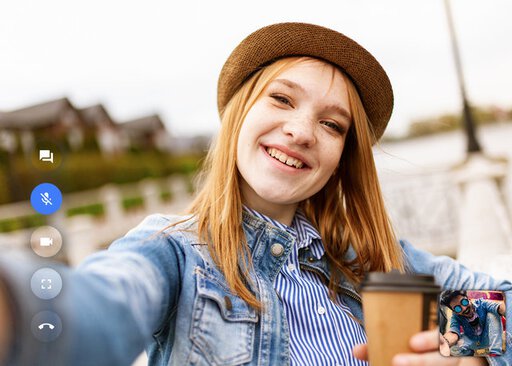 A peer-to-peer online video calling service. Create a room and share the link.

Connect a MIDI piano keyboard to your computer and teach yourself how to sight-read notes! 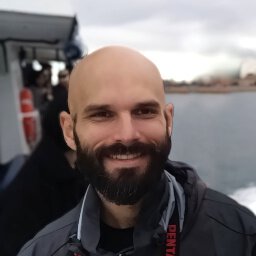 With over 10 years of software engineering experience, Jerko Steiner (pronounced /jɛrkɔ ˈʃtaɪnәr/), is a full-stack developer with a proven track record of creating innovative software solutions for a wide range of industry demands. He has built modern, progressive web and mobile applications for internationally operating companies in medical, academic, financial, retail, e-commerce, and consumer sectors.

Before founding rondomoon in 2019, Jerko worked at NYU Langone Health in New York City as a Lead Software Developer, where he led and collaborated with teams of up to 20 people. One of his notable contributions involved implementing a machine learning pipeline to aid doctors in diagnosing patients in critical, life-threatening situations.

Jerko operates with a constant drive to automate repetitive processes and streamline personal and team productivity. During his tenure at NYU, he introduced test-driven development, continuous integration and deployment, which saved weeks of developer man-hours.

He has made numerous open-source contributions to projects such as: TypeORM, tsify, browserify-hmr, and Asynchronous Lint Engine.

Jerko has a Master of Science degree in Electrical Engineering and Information Technology.

Trivia: he has visited all continents, except Antarctica. 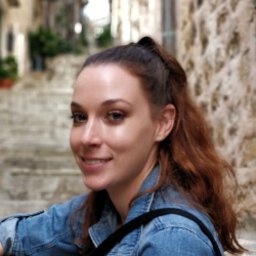 Kaja is a results-oriented communications professional with international experience in media relations, integrated marketing, social media, event management, and development. She has a strong track record of formulating and implementing outreach programs and media strategies that help organizations maximize their equity and brand value through the delivery of consistent, compelling and coordinated messages.

She has a Master of Science degree in Public Relations and Corporate Communications from New York University and a Bachelor of Arts degree in Psychology from the University of Rochester.